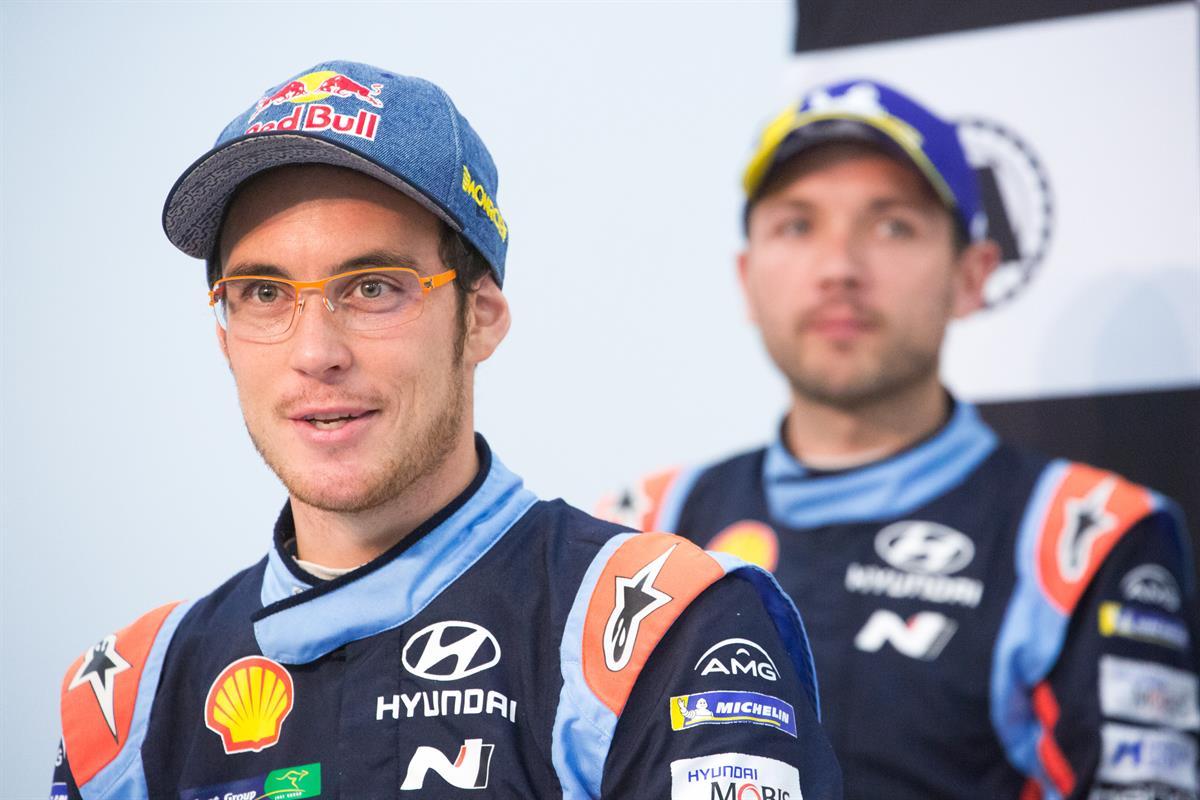 BRC side by side with Thierry Neuville at 2019 Rally Legend

Alongside longtime co-driver Nicolas Gilsoul, Neuville will compete in the World Rally Car category, with a Hyundai i20 Coupe WRC entered by Hyundai Motorsport especially sponsored with BRC Gas Equipment.

Thierry Neuville comments: "I'm really looking forward to racing at Rally Legend. It's a fantastic show, with a large audience. To me, it will be an opportunity to prepare for the last rounds of the WRC season, an incredibly hard-fought championship, in which we are doing everything to further improve".

Massimiliano Fissore, CEO at BRC, says: "Rally Legend will see the debut of a Hyundai i20 Coupe WRC, and this will catalyze the attention of enthusiasts and fans at the event. For us, the union with Hyundai and Thierry, besides being a source of pride, will be a very important showcase from a marketing point of view. We have always believed in motorsport for the promotion of our brand and technology".

Thierry Neuville, who won Corsica and Argentina Rally earlier this year, is currently 3rd in the WRC driver title chase and contributing to support Hyundai with his team mates to fight for the manufacturers championship.